SHIPS IN 20 WEEKS. SIGNED AFTER HOURS DELUXE VINYL. LIMITED QUANTITIES AVAILABLE. DELUXE DIGITAL ALBUM DELIVERED VIA EMAIL UPON RELEASE DATE. DIGITAL DOWNLOADS NOT AVAILABLE TO CUSTOMERS OUTSIDE OF THE US. LIMITED TO 4 MUSIC PRODUCTS PER CART. PLEASE NOTE IF YOU PURCHASE MUSIC PRODUCTS AND...

SHIPS IN 20 WEEKS. SIGNED AFTER HOURS DELUXE VINYL. LIMITED QUANTITIES AVAILABLE. DELUXE DIGITAL ALBUM DELIVERED VIA EMAIL UPON RELEASE DATE. DIGITAL DOWNLOADS NOT AVAILABLE TO CUSTOMERS OUTSIDE OF THE US. LIMITED TO 4 MUSIC PRODUCTS PER CART. PLEASE NOTE IF YOU PURCHASE MUSIC PRODUCTS AND... 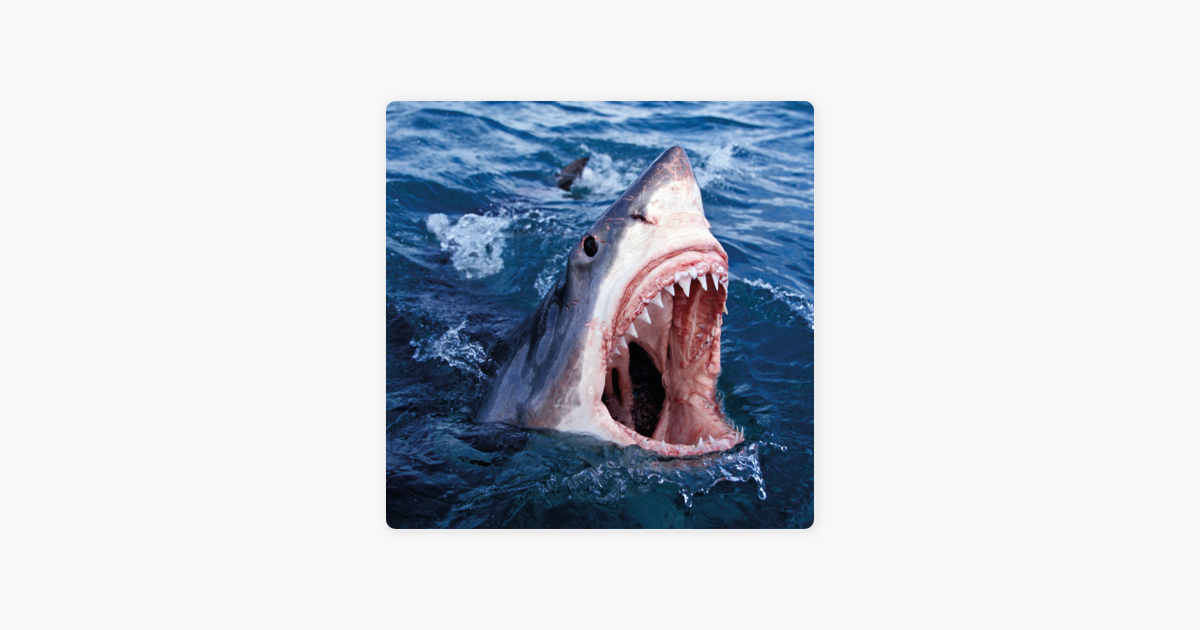 DAMNIT they need to do a normal vinyl otherwise thye're gonna get all my money.

@ me if we hear anything about this being released without an overpriced jacket with a velcro patch. Songs fire.

New stuff for those without streaming services

I forgot that this video dropped earlier today 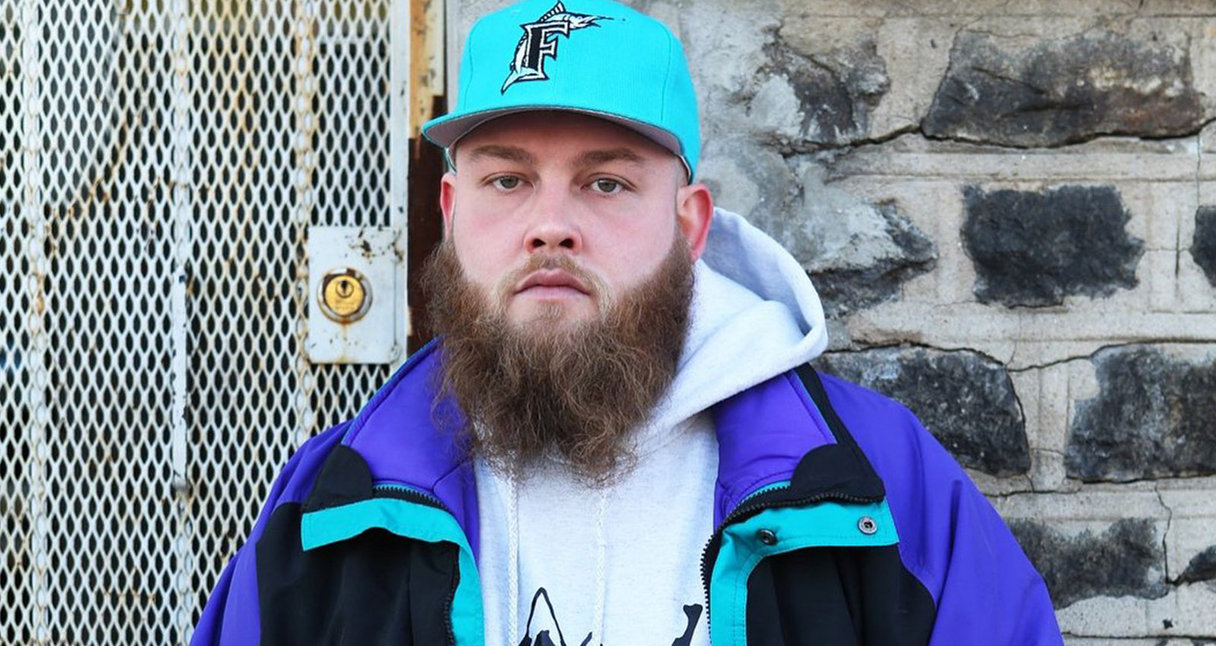 The MC who blew minds on Statik Selektah’s radio show is charting his own course.

In regards to the Weeknd signed stuff, thought some of you may be interested in this post i saw today:

Clint Howard said:
In regards to the Weeknd signed stuff, thought some of you may be interested in this post i saw today:

Piss poor ain't it. Not as bad as K.Dot
Here is other variations of the signature. Might cancel

some additional Conway/Griselda news from an Ebro interview:

He also takes a moment to provide an update on his upcoming musical plans. "God Don't Make Mistakes is the project we doing for Shady, we're dropping on Shady," he explains. "My solo. In the meantime, we still gotta keep mashing the gas. I can't let up. After Lulu I'm giving you that From A King To A God, then [me and Westside Gunn] going to give you Hall & Nash 2."

"I want people to respect my pen like Eminem pen, or Hov pen," he continues. "Or Kool G's pen, or LL's pen. The top tier elite dudes...I want to be remembered forever in the history books, on that Mount Rushmore of rappers. Having that embrace from Jay and Em, and some of my producer big homies like Premier and Alchemist and Pete Rock, guys like that who really paved the way for the sound people say I'm bringing back, that's what meaning the most to me."

When Ebro asks whether Eminem will appear on God Don't Make Mistakes, Conway breaks it down. "Yeah man, he definitely going to be on there," confirms The Machine. "Actually, 'Bang' was a record off God Don't Make Mistakes. It got leaked somehow on the internet. It got on Instagram somehow, so we decided to drop it now to put that single out there...That was actually a record for my Shady project."

dhodo said:
That looks good. Mello haven't released pictures of the blood moon variant, have they?
Click to expand...

you got a link to the interview? 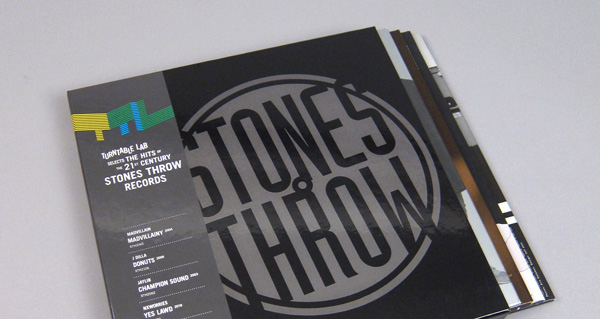 Get millions of songs. All ad-free.

Plus your entire music library on all your devices.

Good thing he's on the mend.

I received my copy of May The Lord Watch today and it is beautiful. The gatefold is really heavy and the images are sharp. I didn't realize that it was pressed at 45rpm, but damn it sounds fucking amazing. I read on Phonte's instagram that this is a limited run that was intended to be sold on their tour but with the cancellation they put it up on their store. He said it was a limited run but didn't say how many were pressed but just wanted to let people know who might have been holding off.