Bustin' out the moves 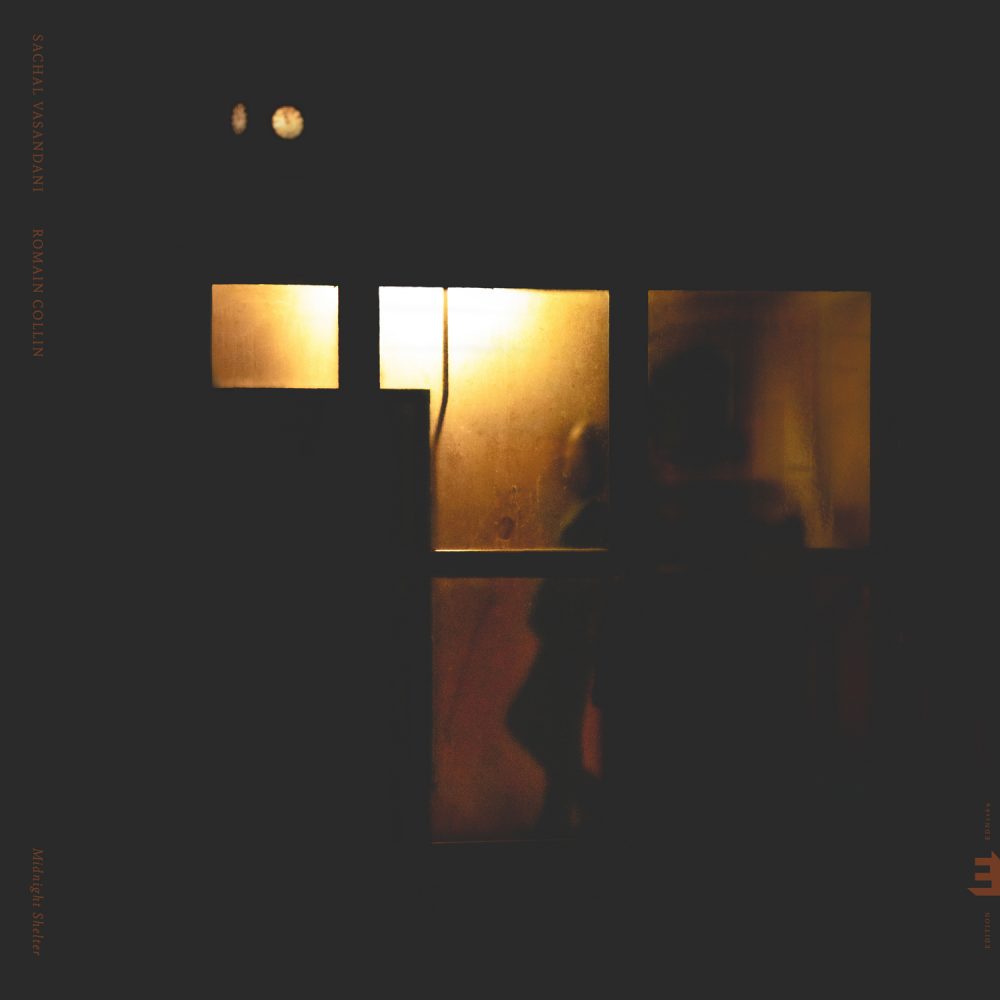 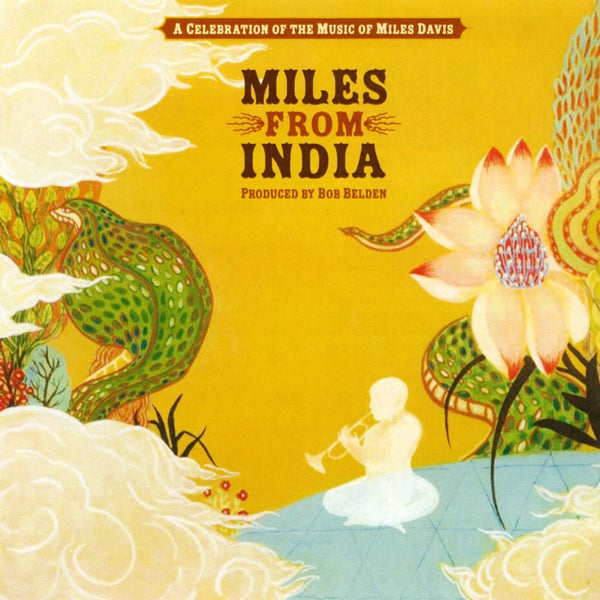 Find album reviews, songs, credits and award information for Miles from India by Various Artists on AllMusic - 2008 - It was such a simple concept. Producer Bob Belden ...

Find album reviews, songs, credits and award information for City to City by Gerry Rafferty on AllMusic - 1978 - Gerry Rafferty is a huge talent, but a reluctant ... Find album reviews, songs, credits and award information for City to City by Gerry Rafferty on AllMusic - 1978 - Gerry Rafferty is a huge talent, but a reluctant ...

Rafael Ravenscroft was asked to play the saxophone on the album City to City (1978). His contribution included the sax riff on the best-known song from the album and of Rafferty's career, "Baker Street". The song was an international hit, charting at number 3 in the UK and number 2 in the US. "Baker Street" was reported in 2010 as having received 5 million air plays worldwide to date. City to City reached number 1 in the US album charts and went platinum. In the UK the album reached number 6 and went gold.

Ravenscroft told the BBC's The One Show in 2010 that he was only paid £27.50 for the "Baker Street" session, which was the Musicians' Union rate at the time.[7] It has been (falsely)[8] reported that the cheque bounced and that it was kept on the wall of Ravenscroft's solicitors; in contrast, the song is said to have earned Rafferty £80,000 a year in royalties.[9] An energetic start to the day. Some more classic Ian Carr! I dont know what they were thinking with the artwork.... This is an album that I was hunting down for a while until I finally got this copy. Its a stunning album that really highlights trumpeter Ian Carr's fantastic playing. Jason Isbell - Sirens of the Ditch
(This cover is the one that made me think he looks like Elon...) The final album in Nucleus' Vertigo run. After this point they tended to put a heavier emphasis on rock for my liking, but still good stuff.